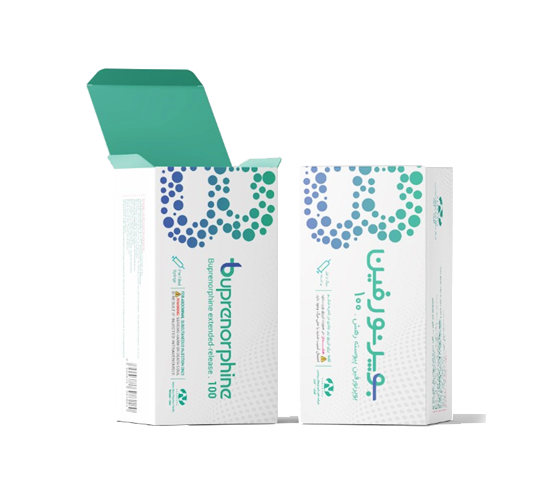 Indication
Treatment of moderate to severe opioid use disorder

Administration
Extended-release buprenorphine should be administered monthly only by subcutaneous injection in the abdominal region.